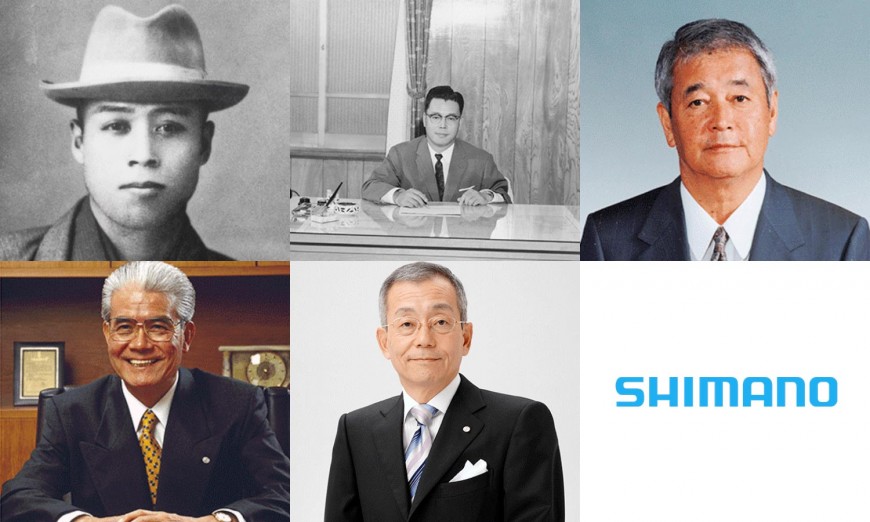 History of Shimano: the Presidents

Each great story begins with a big dreamer: Shozaburo Shimano. 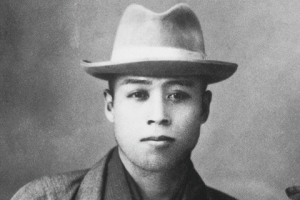 Shozaburo in February 1921, at the age of only 26, opened the Shimano Iron Works at Higashi Minato in the city of Sakai, a province of Osaka. Shimano’s ambitions were to produce the most technological component for the time: the freewheel. The financial resources were very scarce, so much so that the lathe to start production was borrowed, and the premises, rented for 5 yen per month, had an area of 40 square meters. In 1930 Shimano produced 30,000 free wheels at one speed. Shozaburo was so confident about the quality of his product that he decided to launch an innovative initiative for the time: every defective freewheel would be replaced by two more. The company’s success was such that in just 15 years the number of employees grew to 130. In 1940 Shozaburo Shimano became the first president of the company and remained in office until 1958, the year of his death. 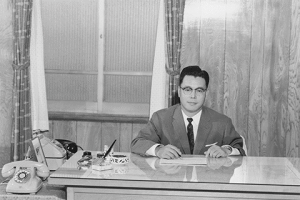 The successor was Shozo Shimano. His leadership was the fortune of Shimano Inc. He remained at the wheel for 34 years, until 1992. Thanks to its capabilities, Shimano Inc. has become the world’s leading manufacturer of bicycle components and one of the top 10 industrial companies in Japan. All major innovations in the “bicycle components” sector took place during his presidency. 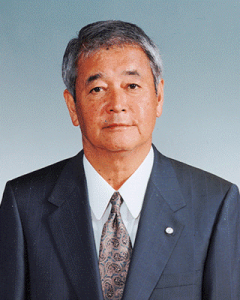 The third president and successor of Shozo was Keizo Shimano. Keizo is remembered for three important events during his presidency: 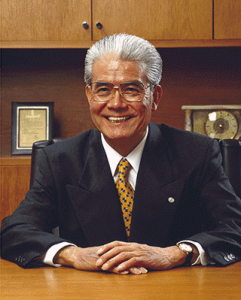 In 1995 Yoshizo Shimano was appointed 4th President of Shimano Inc. The new president had the honour of presenting a milestone in Shimano’s production:”DURA-ACE 25th anniversary”, the DURA ACE model produced for the 25th anniversary of its introduction on the market. The presidency of Yoshizo ended with the new millennium, which will give birth to the whirlwind “Millenium Edition” with the body plated in gold. 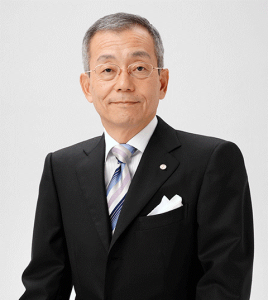 In 2001 Yozo, Shozo’s son, took over from Yoshizo: Yozo Shimano is the 5th president of the company, still in office. Since 2001 to date Shimano Inc. has continued to grow and renew itself, introducing a new technology in the bicycle sector called “Digital Integrated Intelligence, or Di2 in short, present for the first time in the DURA-ACE series.

To summarize Shimano’s philosophy it is important to bring back the thought that Yozo Shimano expressed in a letter.

In this rapidly changing world, everyone is seeking a healthier and more enriched lifestyle. While it is important to accept changes proactively, we must also adhere to something basic, and something unchangeable, upon which we should create new value.

Shimano hopes to help realize such a wonderful lifestyle by offering bicycle components, fishing tackle, and rowing equipment. Taking advantage of our original technologies and a wealth of experience accumulated throughout Shimano’s 96-year history, we are developing innovative products that go beyond the expectations of cyclists, anglers, and rowers.

We believe that our Captivating Products should feature not only exceptional quality and performance, but also a fascinating design that appeals to respective users’ sensitivities at first touch.

Imagine a cyclist, riding a steep hill in cold and crisp air, hearing nothing but the sound of one’s own breathing…

An angler, casting for the first time in the morning haze, while envisioning the first fish he will encounter on that day…

And rowers, feeling refreshed while their boat slides smoothly across the calm water surface.

To ensure that many more people are able to share such joyful moments, and to spread such lifestyles as part of a long-cherished culture, rather than a fad or a short-term trend, all employees of Shimano will continue to make down-to-earth efforts, taking pride in being Team Shimano members.

In March 2021, Shimano will celebrate its centennial.

From our founder, we have inherited an enthusiastic commitment to creating truly reliable products with an uncompromising attitude toward manufacturing quality.

Toward the centennial and onwards, Shimano will keep on advancing as a Value Creating Company, working towards the development of bicycle, fishing, and rowing culture by offering our Captivating Products.

About the author: CiaoBikeItaly Admin

No other information about this author.

*Applicable for orders over 129€

*Applicable for orders over 129€

Craftmanship Made in Italy

CiaoBikeItaly is a Boeris Bikes guaranteed brand, a manufacturer of personalised bicycles since 1910

Security is essential. We've created an e-Commerce with the best defence and reliability systems

Pay via bank transfer, cash and Paypal with the most used credit / debit cards

Shipping in Europe from 12,90€ with the most reliable express couriers

You can find out more about which cookies we are using or switch them off in settings.

This website uses cookies so that we can provide you with the best user experience possible. Cookie information is stored in your browser and performs functions such as recognising you when you return to our website and helping our team to understand which sections of the website you find most interesting and useful.

You can adjust all of your cookie settings by navigating the tabs on the left hand side.

Strictly Necessary Cookie should be enabled at all times so that we can save your preferences for cookie settings.

If you disable this cookie, we will not be able to save your preferences. This means that every time you visit this website you will need to enable or disable cookies again.

This website uses Google Analytics to collect anonymous information such as the number of visitors to the site, and the most popular pages.

Please enable Strictly Necessary Cookies first so that we can save your preferences!